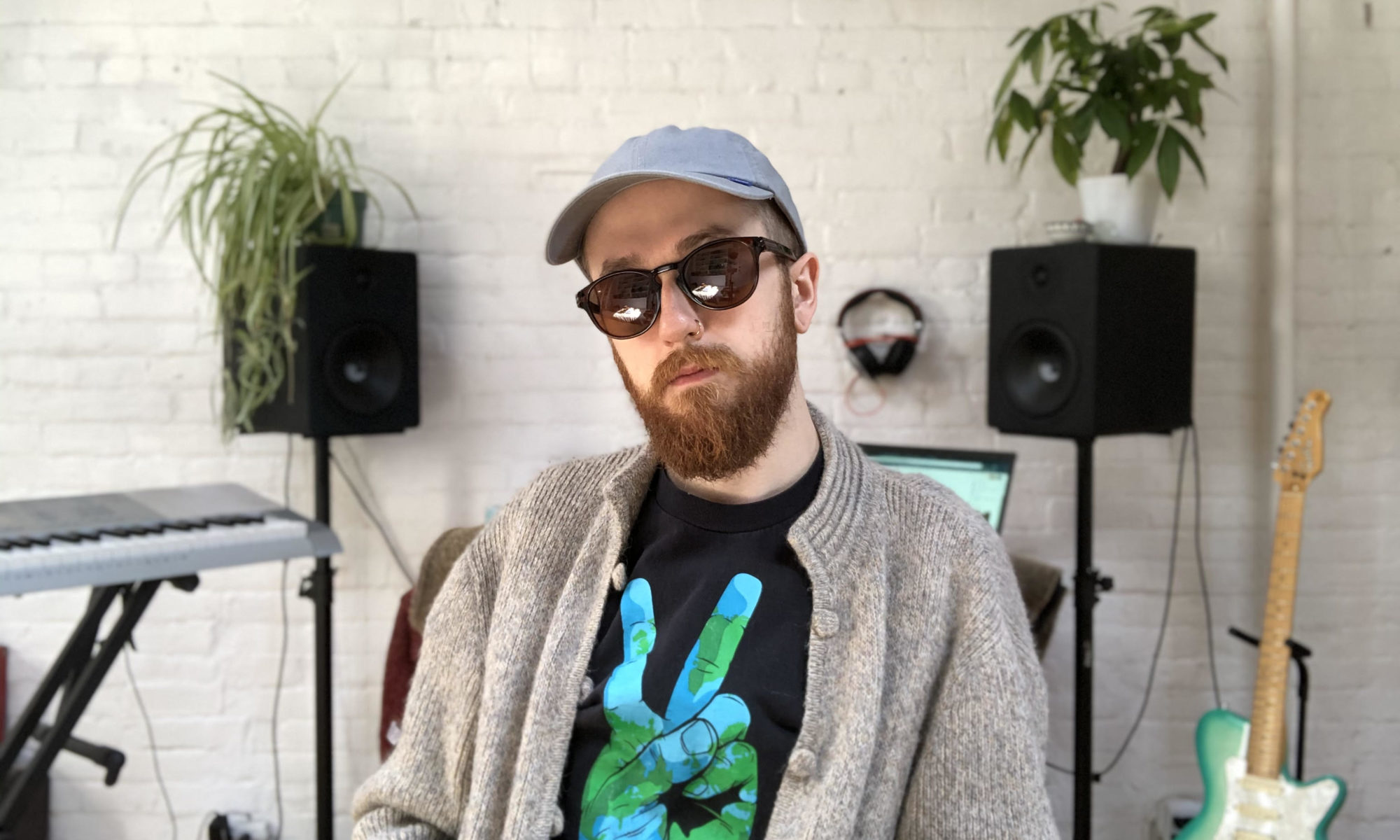 Mackenzie Gray is a multi-instrumentalist music producer and sound engineer based out of Montreal, Canada. With a technical sound engineering background, he cascades all of his skills into a “breath of fresh air” style of flow-state musical story telling.

The styling of Mackenzie’s sound is akin to the wavy/psychedelic sound of acts such as “Mild High Club”, and “Mac Demarco”, while keeping the head bopping beat in the underlying groove that has come from years of refining his lofi hip-hop styling under the pseudonym “sila”. His spiritually uplifting lyrical message pairs hand in hand with music that comes from fully in the moment improvised studio sessions, such as in his first single “Find Your Flow”.

Originating from Moncton, New Brunswick, Canada, Mackenzie started his musical journey learning the technical ins-and-outs of both the bass, and guitar. Playing in Metal bands during his teenage years, he recorded his first studio EP when he was 17 years old. Inspired by the studio experience, he moved to Montreal to study sound and music recording at Recording Arts Canada in 2013. Since completing his program he has since honed in on every aspect that comes with being a sound engineer, from initial musical conception to industry readied product.

For any inquiries, please send an email to mackenziegray76@gmail.com