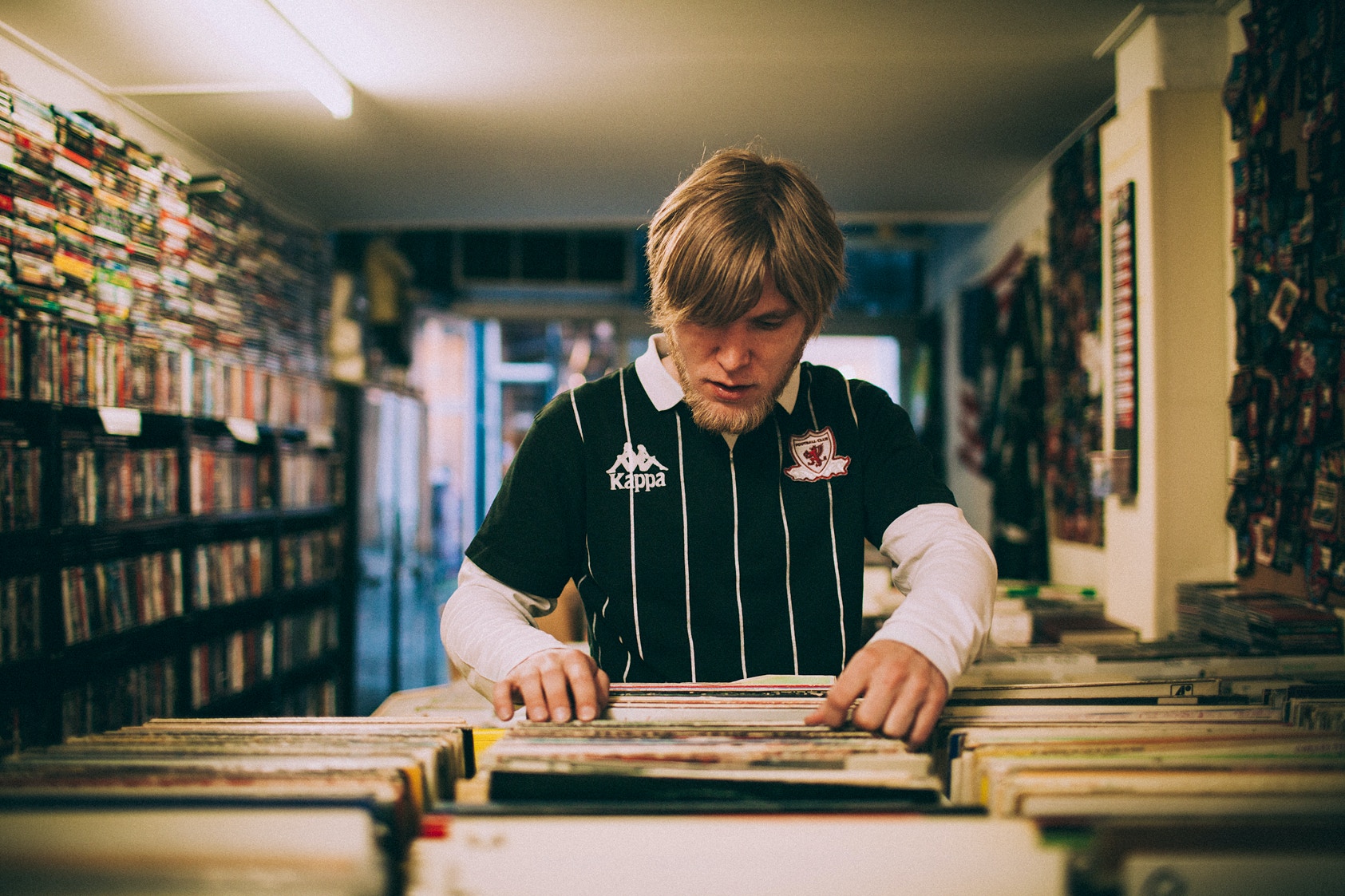 Funk Zanta is an Drummer and Beatmaker who was born and raised in the Lower Rhine area of Germany in 1986. His father played drums, so his Interest in rythym and music began quite early. He took his first steps in making music around 1998, when he got his first DAW. It was in this time period that he discoved his love for Hip-Hop (especially sample based beats), and try to make beats by himself. One of the things that he appreciates the most about creating music and hip-hop is his ability to capture any mood. “It’s like you made a snapshot of moods.”

After years of expanding his new earned skills he decided in 2015 to put out his first album “Beatology”, which is mainly a collection of some sketches from the previous 10 Years. Funk Zanta is inspired by everything he hears to evolve his creative style, from jazz to rock, from electronic to world music.