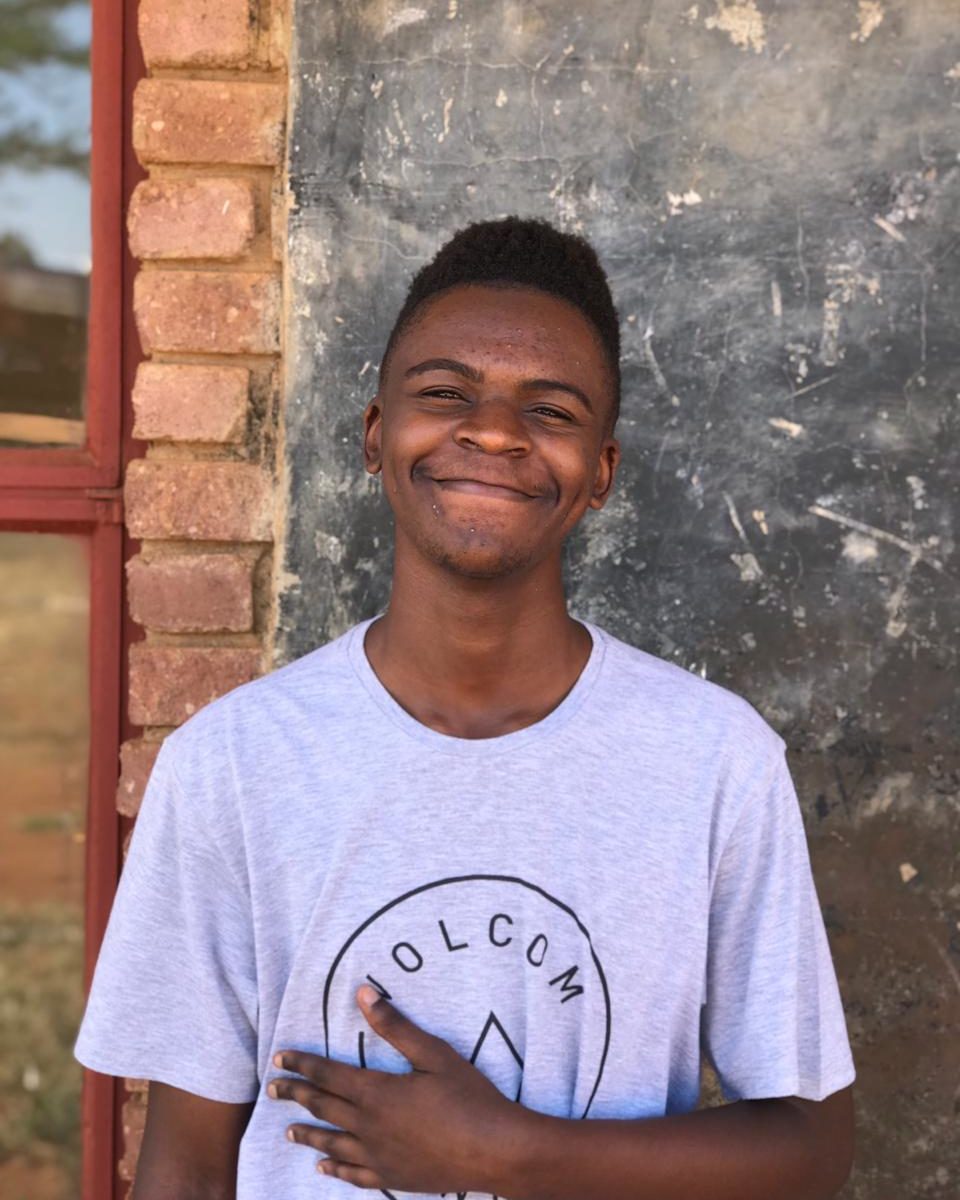 Nonani Hlaulekani Shivambu Jr. (Born 01 May 2002). Better known by his stage name “L E K A N I” , Is a rapper From Thohoyandou, Limpopo, South Africa  As a kid he went through a phase of depression due to the verbal bullying by peers as a kid in middle school because he was of a different tribe from his hometown. Which in turn made him to become anxious and to feel discombobulated sometimes.

Music and notable hobbies like watching TV and playing video games were his escape from reality. He performed at The Acoustics & Poetry By creativ Cartel Dec 11 2018. Where he made his first ever public and live performance. Although he went through a tough time and also struggled with depression. He believes that it’s best to leave the past in the past, and spread a message of love.