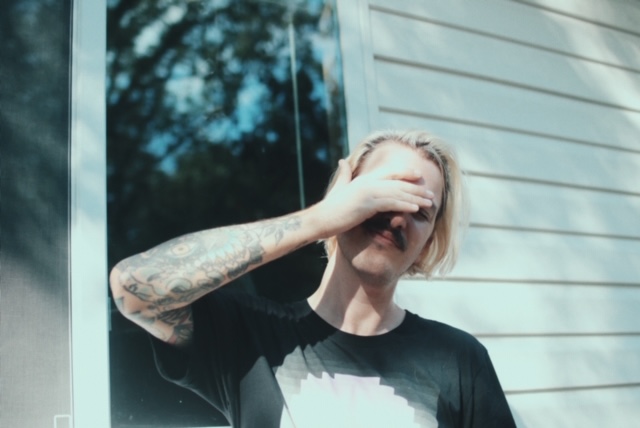 Breaux was raised in a musical family in Baton Rouge, LA. His formative years were spent playing drums in church, but being exposed to hiphop and electronic music as a teenager changed everything for him. Through listening to and studying hiphop and the dense culture that surrounds it, exposure to the more visual aspects of the hiphop world pushed him toward enrolling in a graphic design program at a local community college. In 2011, after earning his degree, he relocated to Nashville in an effort to further pursue his passion for music.

Upon moving to Nashville, Breaux found himself working with a wide variety of local acts as a drummer-for-hire. It was during this time that he would lay the foundation of what would eventually turn into Brainweight. He started experimenting with samplers and drum machines and developing live triggering techniques, working toward finding a voice as a solo artist. As Brainweight’s sound took shape, it was clear to Breaux that his love for aesthetic and design needed to play a role as well. In an effort to marry his love of music with his love of visual art, he took to crafting a live set that incorporates video synthesizers and projected visuals. The result of this marriage is a barrage of sight and sound that serves to profoundly enhance a concert-goer’s experience with and connection to Brainweight’s work.

References and rates available upon request.

For any inquiries, please send an email to calebcbreaux@gmail.com