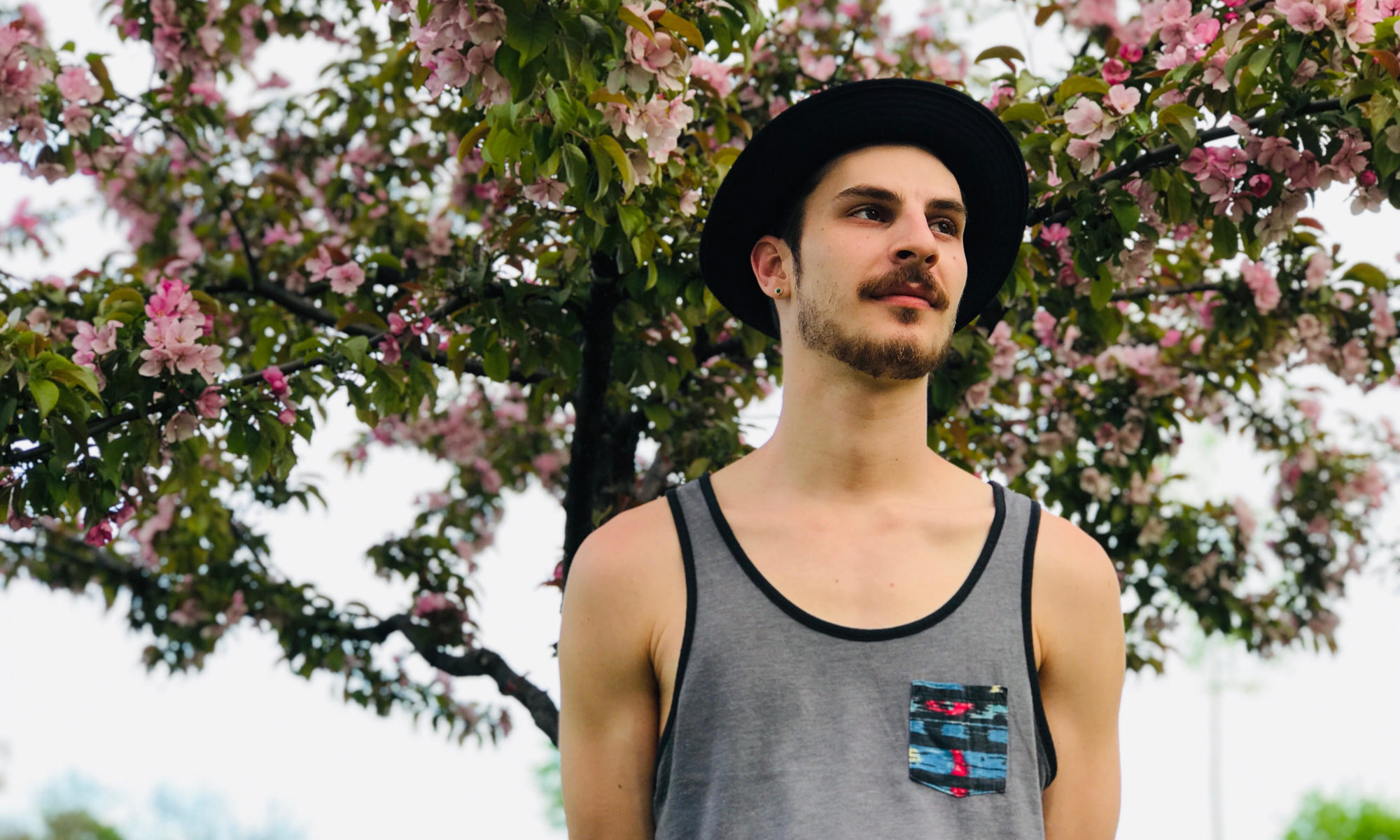 Jeff Lauber is a multi-instrumentalist, composer, and music producer born and raised in the West Island of Montreal, Canada. With a background in jazz, hip-hop, RnB, and rock, he fulfills his role in each of these genres with passion and idiosyncrasy.

His debut solo album Tell is eclectic musically, lyrical, and well-produced. The first single, “From Time to Time”, is world-weary, “You say I can / And I can’t stand.” The song features a youthful alto saxophone solo by John Jordan (of Osmosis Unlimited) and a keyboard solo by Mackenzie Gray (Sila), who also happened to mix three tracks on the album. On the second single, “Flamingo”, Jeff opens the floor to Horus Rao and Leesa Mackey as featured vocalists. Horus explains in a gentle call that he is troubled, but Leesa answers, “Wingspan wide / Not stuck to the ground”.